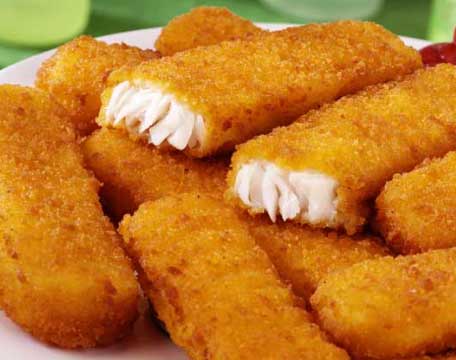 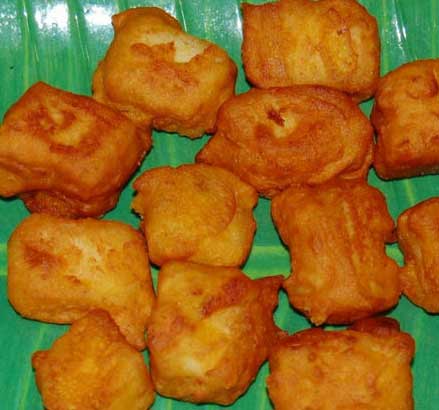 Cut the paneer into cubes and deep fry, drain and keep aside. Chop the onions, tomatoes and slit whole green chillies. Heat the oil in a pan, crackle the cumin seeds and fry onions until slightly browned. Add the ginger pieces, ground paste, tomatoes and whole green chillies, mix. Fry until the masala leaves the sides of the pan, add the salt and garam masala powder. Put the paneer and cook for 2-3 minutes. Garnish with the coriander leaves and serve.

Boil, peel and grate potato. Grate paneer also. Finely chop dhania and hari mirch. Grate both the gobis. Heat oil in a pan and fry both gobis with azinomotto powder. After frying for few minutes, add alu, paneer, hari mirch and 1/2 tsp namak and cook until the water dries up. Remove it from the flame and let it cool. Make small balls of the mixture and keep aside. Make a batter by mixing maida, 1/2 tsp salt, lal mirch and 1 cup water. Heat oil in a pan. Dip all the balls in maida batter and deep fry them until they turn golden brown. Serve them hot. 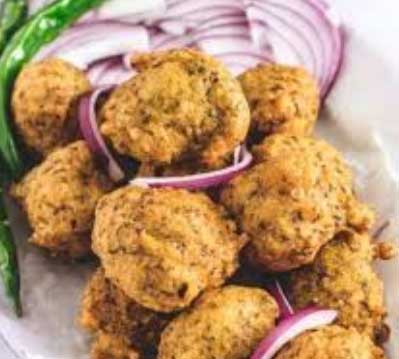 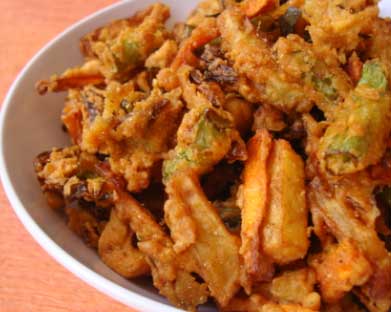 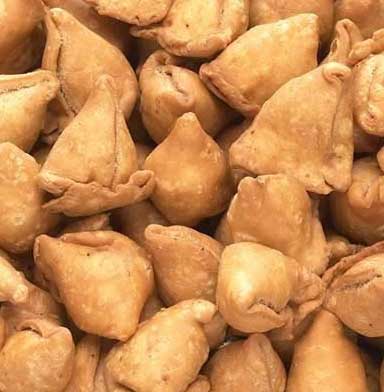 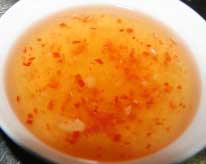 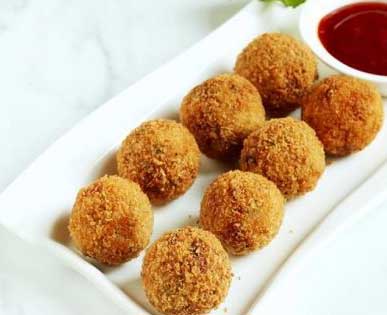 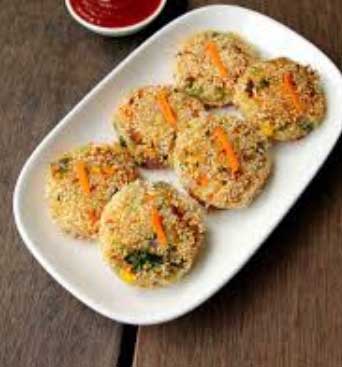 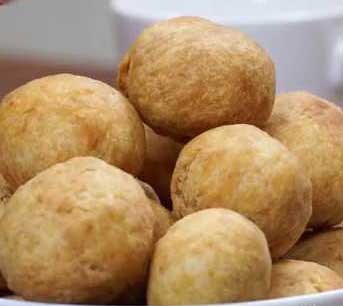 Mix the maida, rice flour with salt and oil, combine to form a crumbly mixture. Now slowly add enough water to make a pliable dough, not too soft. Divide the dough and shape into balls. Keep aside covered with moist cloth for 15-20 mts.
2 while the dough is resting prepare the filling. Heat a vessel, add oil, add crushed cumin seeds and asafoetida allow the cumin to brown. Add the ginger-green chilli paste, besan and spice powders and saute for a mt. Add coarsely ground dal and saute for 7-8 mts and turn off heat.
3 now that the stuffing is ready, prepare the outer layer for the kachori.
4 roll each ball with the rolling pin into a slightly thick puri and place a tbsp of the filling in the center. Enclose the filling by gathering the outer edge of the puri to form a pocket. Pinch off extra dough and shape into a flat ball by gently pressing your thumb in the center.
5 prepare with the rest of the dough in the same manner. Keep them covered through out the preparation process.
6 heat enough oil in a wide vessel to deep fry the kachoris. Heat the oil till hot but not piping hot. Reduce flame to low medium and drop 2 kachoris into the oil slowly and deep fry them till golden brown, turning them carefully to the other side so that it cooks on both sides and puff up. Deep fry on low heat and not piping hot oil.
7 remove onto absorbent paper and serve warm along with a cup of chai. 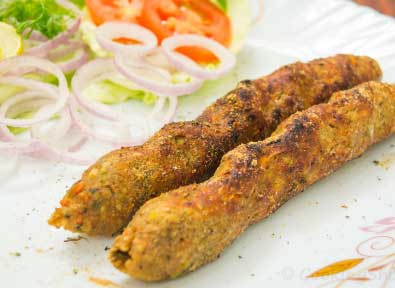 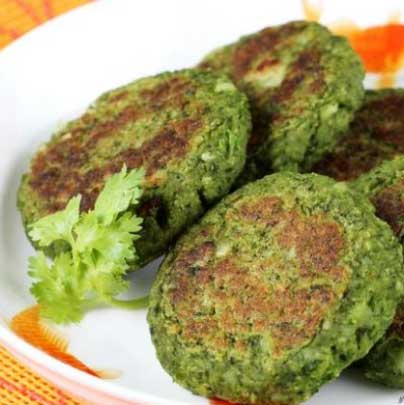 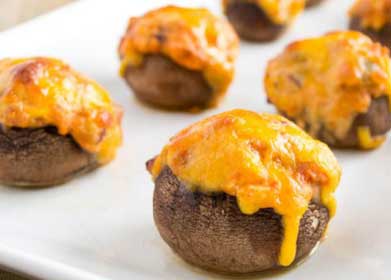 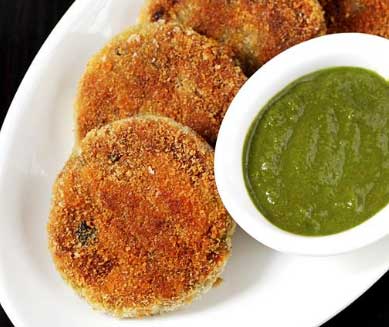 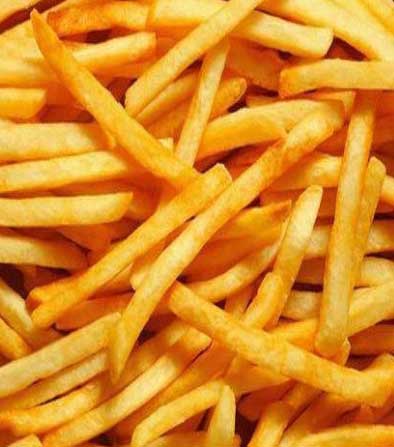 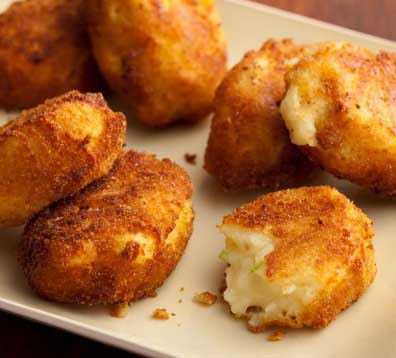